I discovered early on in our live-aboard life that while I have the knack of sleeping through all manner of shipboard noises, if the boat once moves in an unusual fashion or there is any untoward sound, I am awake and on deck in a flash.

At three o’clock this morning I awoke standing in the cockpit in mirror-smooth conditions under a crescent moon. The Milky Way hung above in all its glory, the Greater Magellanic Cloud a splash of white high above. All seemed calm and silent and I couldn’t work out why I was there.

Then right at the edge of my hearing I detected faint music, as if somebody was playing a transistor radio muffled under a blanket. I looked around to see if there were any fishermen on the water or perhaps courting couples on the beach, but there was nothing to be seen. The few houses in the vicinity were dark and quiet.

The volume of the music swelled, and I was able to recognise a violin being played impossibly fast, like a fast Irish jig in double time. After another minute or two, although the music was still very faint, I was able to get a fix on the direction. The sound was coming from the uninhabited mangrove swamp bordering the marine sanctuary. I couldn’t make out any lights at all from the swamp, just this crazy fast dance music.

I began to suspect that I was suffering from tinnitus or the remnants of some dream, and then the music got still louder and a dog in one of the darkened houses barked uncertainly a couple of times. A roosting seabird squawked its disapproval.

I began to recall those old folk tales, where an unwary traveller stumbles upon a party of magical faerie folk, joins in and is welcomed and showered with gold, only to find that when he gets back home a hundred years has passed. I thought idly of getting in the tender and rowing over to the mangroves, which were only a couple of hundred metres away, to see if I could get a better look.

Then, from on high, a big fat white shooting star plummeted from the heavens, straight down into the mangroves and directly into the source of the music… which suddenly stopped.

After contemplating the silence for a few more minutes, I went quietly back to bed. 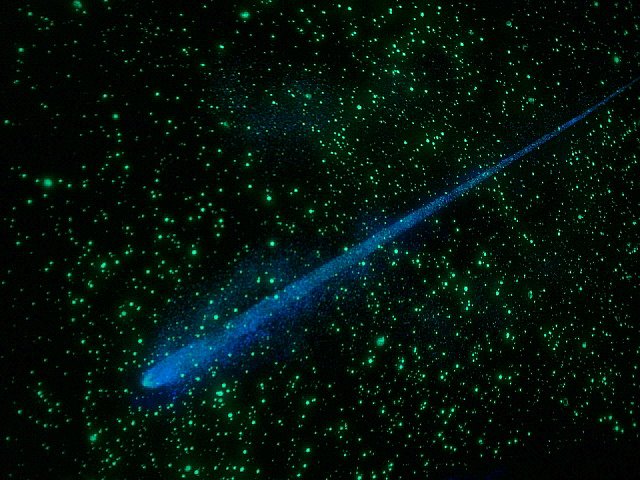 One thought on “A Magical Interlude”