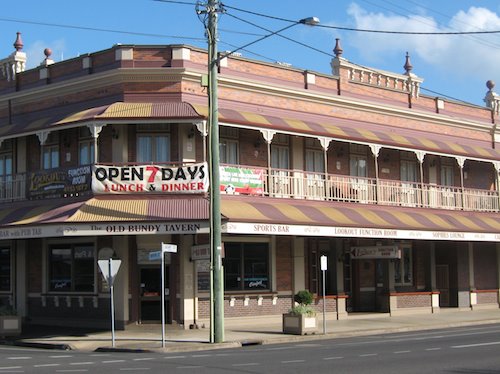 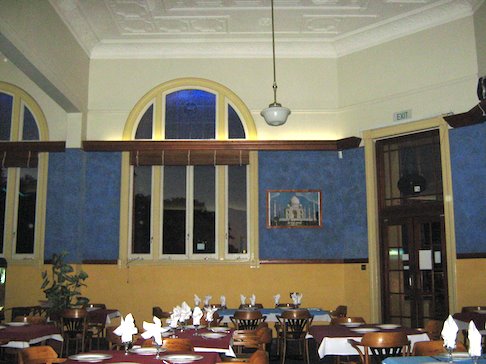 We left on the dawn tide, more or less, pausing only for a leisurely breakfast and a few household chores. The top end of the Great Sandy Strait isn’t particularly shallow, so we weren’t in fact concerned about the state of the tide, and simply followed the navigation markers to the north west. Even so, the proliferation of sandbanks and channels was a little confusing, and we were glad to find an old large-scale map in our collection which showed a lot more detail than our supposedly up to date GPS chart, which was missing most of the cardinals and channel markers.

By lunchtime we were out of the Strait and into Hervey Bay itself, sailing before the wind at a respectable 5 knots. I started up the engine and let it idle so that I could experiment some more with the water maker, reasoning that (a) it probably needed the electrical boost from the alternator, and (b) it probably needed the hydrostatic boost of the engine’s water pump. In the event, I think that both assumptions were correct, because after about five minutes we got our first few spoonfuls of fresh water. Hurrah!
A couple of seconds later, the fuse blew. Ah well, back to the drawing board.

There wasn’t too much swell, but we’ve obviously been at anchor for too long, because we both started to feel a bit nauseous. We kept up a steady stream of snacks and hot drinks, which seems to be the only reliable way of keeping it under control.

We weren’t helped by the fact that there was absolutely nothing to look at. Even though Hervey Bay is more or less enclosed, the surrounding land is so flat that we had a virtually undisturbed 360 degree horizon. As far as the eye could see, we were the only thing moving. It was Sunday lunchtime, typically a busy time out on the water, but today there were no boats of any kind, not even a solitary fisherman in his tinnie. No planes passed overhead. Neither were there any birds, turtles, fish, dolphins, or dugongs. It was almost boring.

Thankfully the wind got a bit more exciting in the afternoon, and soon we were flying along at over seven knots with a large following swell. Wheeeee!

As night fell we came into sight of the commercial shipping lane into Bundaberg, lines of green and red flashing lights marching arrow-straight across the sea. It seemed to take a very long time to get into the channel itself, and through that whole time we didn’t see a single other vessel. Once into the lane we dropped the sails, and discovered that although the lane was very long it was pretty narrow. It was also disconcerting that all the lights had been programmed to switch on and off simultaneously, which meant that for three seconds in every four it was pitch black and we couldn’t see a thing. Then we got a single second of bright colours all the way to the horizon, and by the time we’d worked out what we were looking at it had all gone dark again.

With the help of some large-scale charts of the Burnett River entrance and the GPS we worked it out and made our way upriver past a few marinas, past the molasses plant (yum, great smell) and dropped our anchor in a few metres of water just before the cane sugar cable ferry. We’d come in at low water and were close to the edge of the river, so we had to be certain that we’d paid out enough chain to cope with the 2.5 metre tide without giving us too much swinging room for the size of the channel. We had dinner and a welcome glass of wine and did some route planning with – oh go on then – just another glass of wine and it all seemed to be working splendidly, so we went gratefully to bed for a calm and undisturbed nights rest.