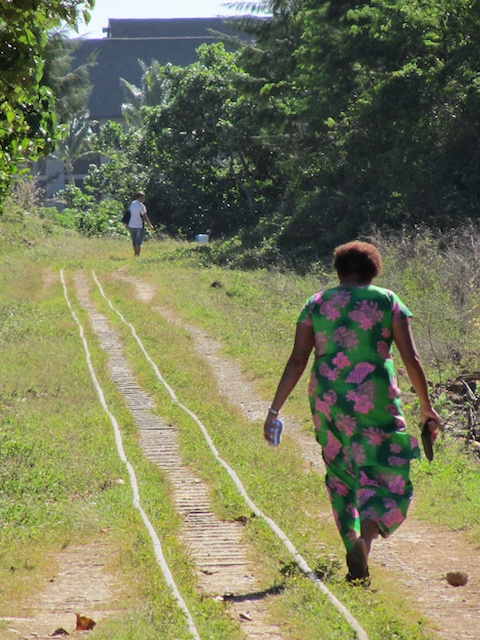 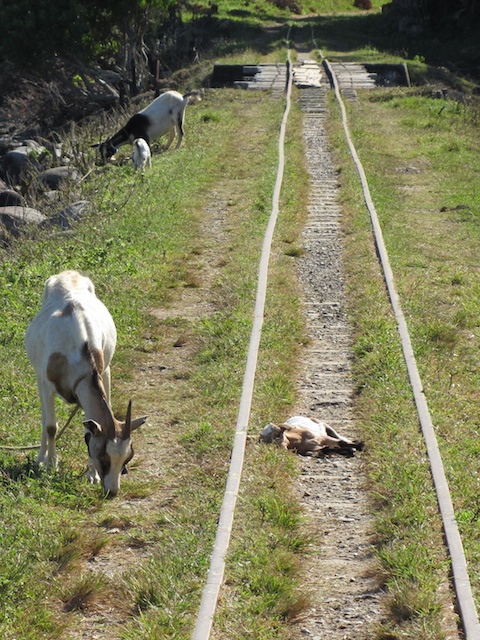 One thought on “Beach bums in Fiji”